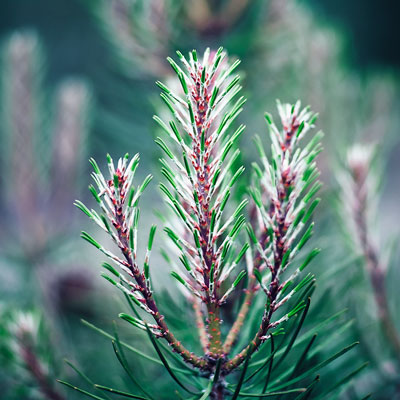 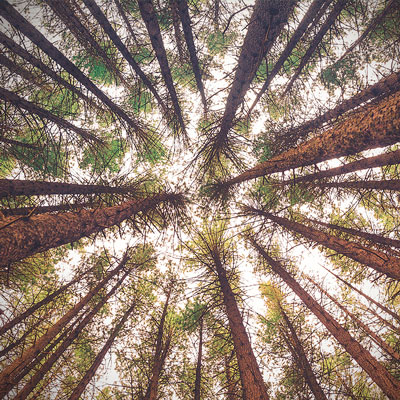 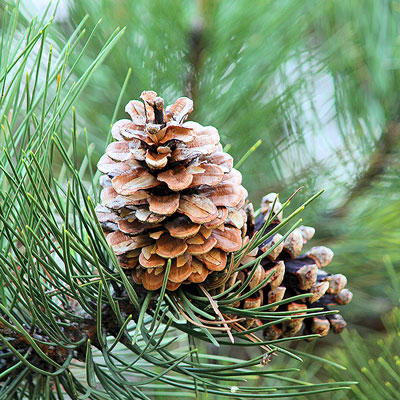 This meeting, organised by Bob Flynn-USA, Dennis Neilson-New Zealand and Peter Pike-Uruguay, will be the sixth in a very popular series which began in Montevideo, Uruguay in 2005; then Melbourne, Australia in 2007; Singapore in 2008; Sao Paulo, Brazil in 2010 and Singapore in 2011 (where there were 231 delegates from 35 countries). Each meeting has had an associated field trip. The 2013 meeting will have two optional field trips, plus the optional pre-conference trip to Gallipoli.

This will be the first time the Conference will be held in the Northern Hemisphere, and the first time the Conference has taken place in a woodfibre importing country. While the Conference as always will still focus on the import trends in north Asia and the outlook for chip supply to the Pacific markets, a larger number of European-based delegates are anticipated to attend. Field trips to wood based panel operations and a woodchip import port, and to short rotation tree energy crops will complement earlier field trips to largely pulpwood-based plantations, and woodchip export facilities.